"The Canadian Robert T. Jones, Jr., Foundation was established by people who admired the timeless qualities of sportsmanship and character of Bobby Jones and who wanted to further internationalize a memorial to Bob Jones in Canada."

In 1989, with the guidance and support of U.S. trustees, a fund was established in Canada for an exchange between the University of St. Andrews, Scotland and selected Canadian universities.

The first exchange program was between Western University, and the University of St. Andrews, Scotland. Queen's University joined the program in 1996.

Jones scholarships are based on academic ability and personal qualities; golf skill is not a criterion. Jones Scholarships are awarded for one year. Students receiving the coveted awards spend a unique year living and studying in Canada or Scotland, further developing the transatlantic ties that were so important to Bobby Jones.

For more information on scholarships and exchange programs, visit: 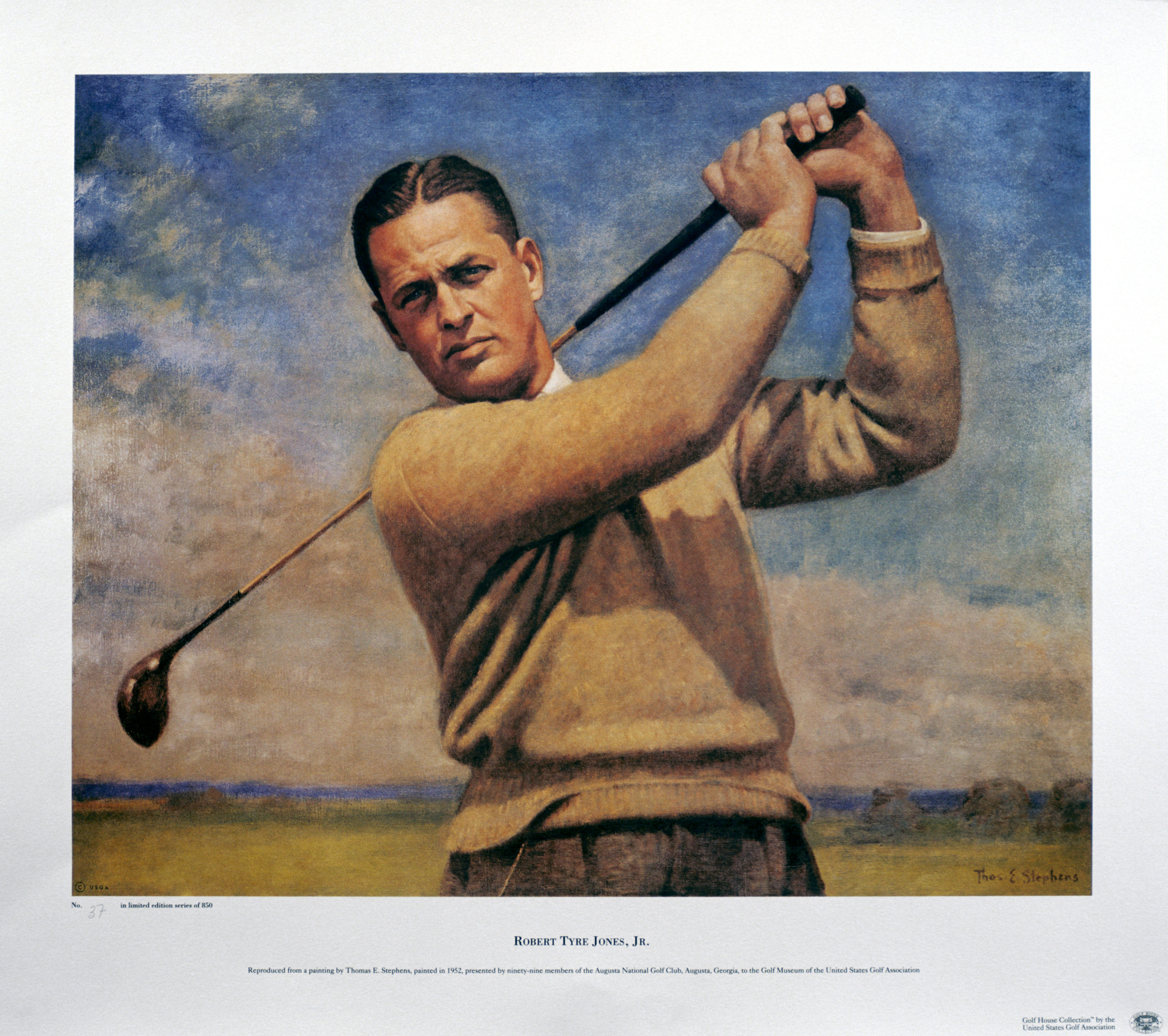 Born in Atlanta in 1902, Bobby Jones was a golf prodigy. In 1921, at age 19, Jones arrived at the Royal and Ancient Golf Club of St. Andrews to compete in the British Open. He went on to win 13 of the world's toughest championships and in 1930 at age 28, Jones won the British Open, United States Open, and Amateur championships - the first Grand Slam. He retired from competitive golf and went on to study law at Emory University. (He had earned degrees in engineering from Georgia Tech and English literature from Harvard before his first victory in a major tournament.) His engineering training was an invaluable resource for his design of the Masters course in Augusta, Georgia. Jones died in 1971 after suffering from a rare disease that resulted in paralysis. He is remembered as a man who accepted life with humility, integrity, and wisdom, and who triumphed through the strength and grace of his character.

"To my generation and to all who remember his play, he will remain the greatest golfer of all time and it is inconceivable that in the foreseeable future another will arise to match his record. By this deportment through life and on the golf course, Jones set to all an example that should never be allowed to die."